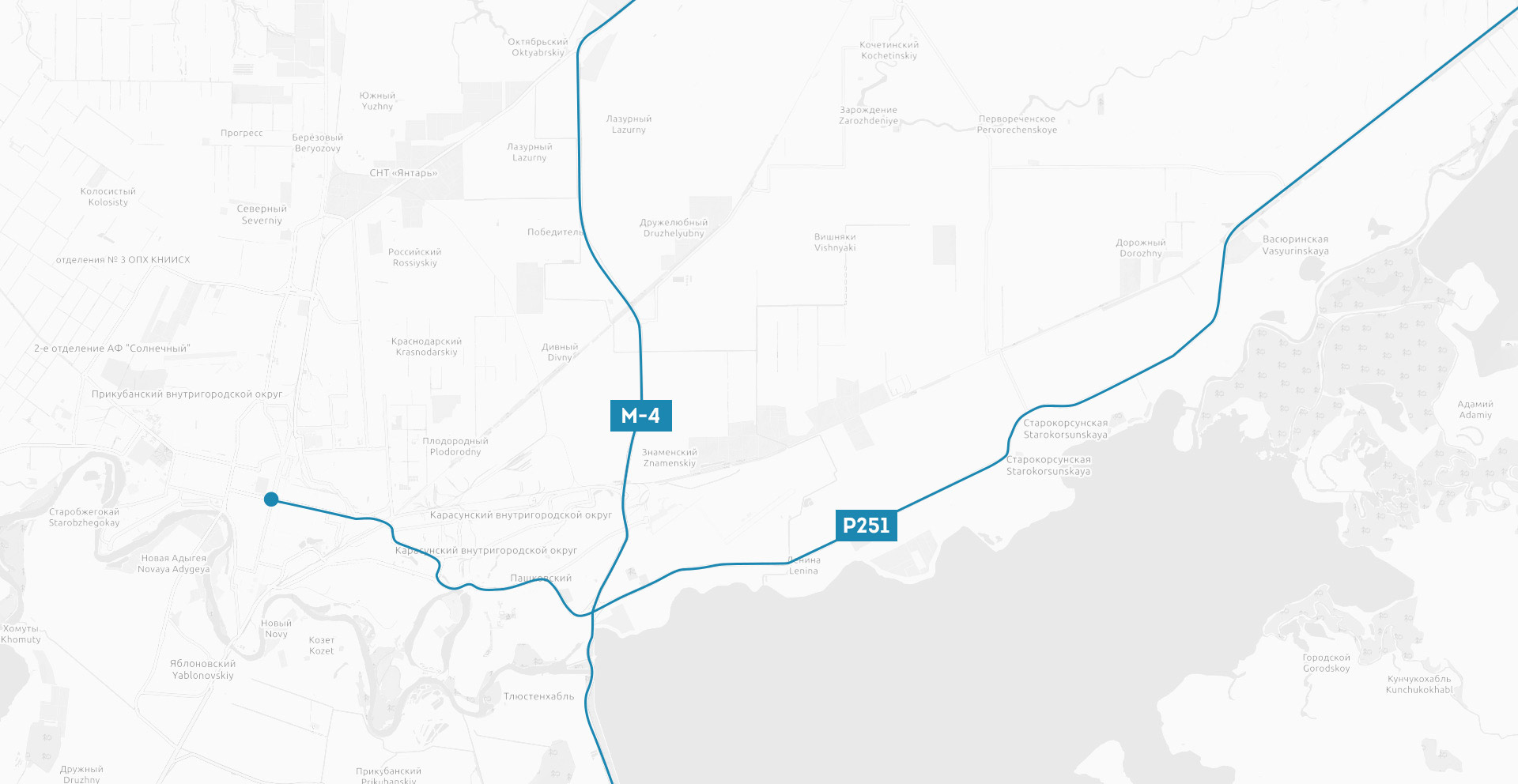 The administrative, industrial, business and cultural center of the Krasnodar region with a popula-tion of over 950 thousand people.

Due to its geopolitical, environmental, climatic and economic potential, Krasnodar is the leader in terms of the amount of investments brought in, as well as one of the most appealing cities of the Southern Federal District.

The station stands in the center of the city and is not only the largest train station on the North Cau-casus Railway, but also its main terminal. From here, one can travel to any region of Russia and neighboring countries.

Almost all long-distance passenger trains from other regions going to the part of the Black Sea coast located within the Krasnodar region pass through Krasnodar-1 railway station.

Pashkovsky is an airport of federal significance, located 12 km east of the centre of Krasnodar on its eastern border.

The airport is operated by JSC Krasnodar International Airport (Basel Aero airport holding). It is the second largest airport in Southern Russia, and comes 9th among Russian airports in terms of passenger traffic (over 3.1 m passengers a year).